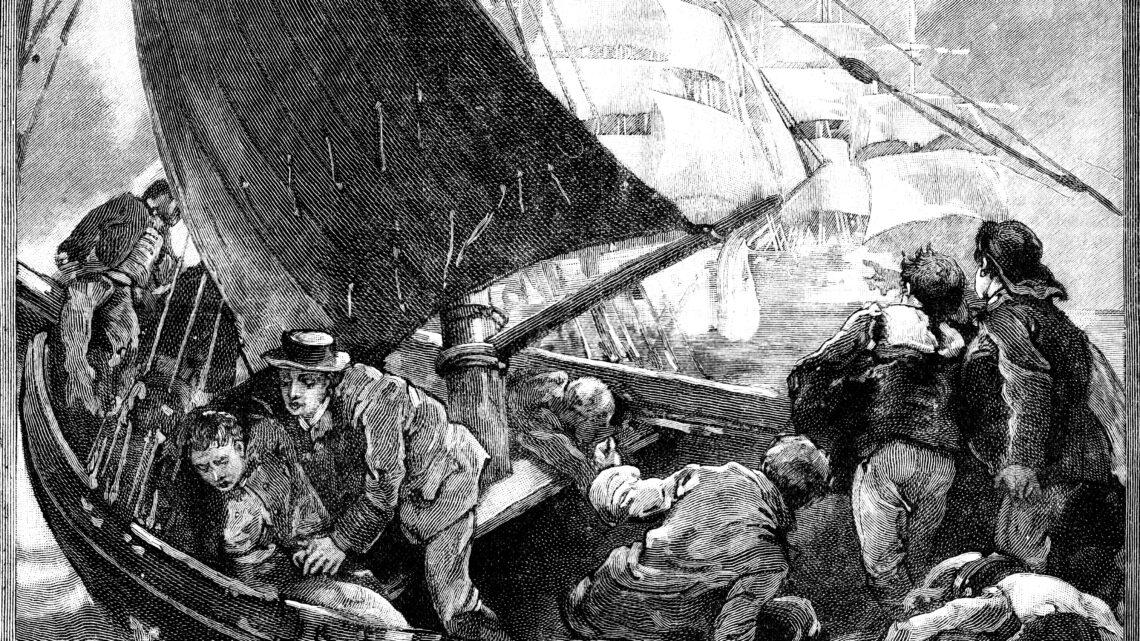 Vitamin C has a long and colorful history. Before it was known by its current name, its importance was realized by people of many cultures. In the 1750’s, Dr. James Lind demonstrated the importance of cit­rus fruit in preventing scurvy among sailors and led to the nickname “limeys” for British mariners. Per­haps less well‑known is that the name “ascorbic acid” comes from similar roots, “antiscorbutic,” being the technical term for antiscurvy.

The fact that we have to take vitamin C at all seems to be a sort of biological accident, probably a ge­netic mutation, which happened hundreds of thou­sands of years ago. Virtually all animals can produce ascorbate from glucose in their liver through a step‑wise biochemical chain of reactions, each mediated by a specific en­zyme. In humans, the last enzyme in the series is missing, and it is the loss of this unit that accounts for the vast majority of people in the world being short of acceptable amounts of vitamin C for optimal health and longevity. Some scien­tists estimate that with­out the genetic defect, the human adult would manu­facture 10,000 to 20,000 milligrams of ascorbate daily and three to five times that amount during stress.

While vitamin C is plentiful throughout the plant king­dom, in light of the fact that most people are deficient in it is evidence that few people consume a well‑balanced diet. Therefore supplementation is needed.

Almost anyone can recite at least two or three good reasons to take vitamin C, and new discoveries are regularly announced. Its virtues have been extolled for decades, and supplements from a few milligrams to megadoses have been advocated for everything from the common cold to debilitating conditions. The clinical re­ports supporting the diverse claims of this healthful substance are growing at an astounding rate. Below are just a few of the more recent studies conducted on vitamin C.

Because the eye contains a very high concentra­tion of vitamin C, studies were conducted to ex­plore the possible link between eye problems and vitamin C deficiency. In a study involving 108 patients with eye conditions, Dr. A. Ringvold and his colleagues found that the majority of the patients lacked ad­equate levels of vitamin C.

A study conducted at the Univer­sity of Chile in Santiago demon­strated that by adding approxi­mately 100 milligrams of vi­tamin C to the diet of 364 in­fants, their absorption of iron doubled.

The “British Journal of Clinical Practice” ran an edi­torial written by Dr. Haslock, who observed elderly patients with joint problems also often suffered from vitamin C deficiency. Vitamin C de­ficiency frequently leads to excess blood in the joints, which in turn leads to many forms of joint discomfort.

In a number of separate studies that included adults of all ages, smokers and non­smokers, and males and females, researchers found that daily supple­mentation of vitamin C effectively lowered serum cholesterol by an av­erage of 15% over an average of 2 to 12 months.

Other studies on vitamin C have con­cluded that daily supplementation signifi­cantly boosts the immune system and improves oral health.