Pregnenolone, A Fruit of Cholesterol 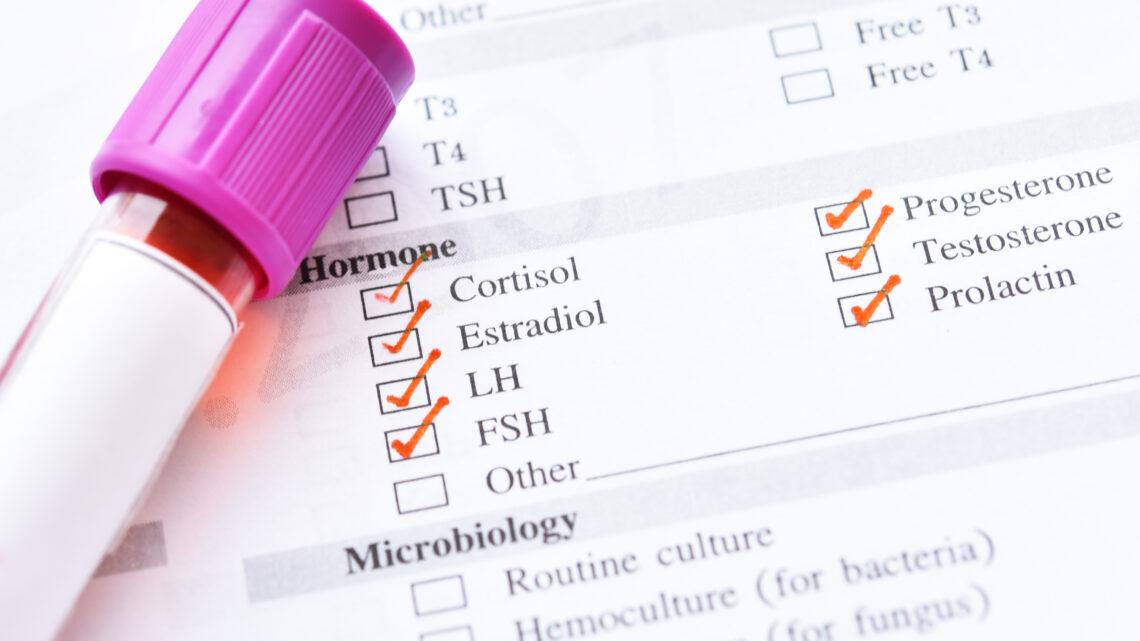 Pregnenolone is a steroid precursor. It is made in the body from the bad-rap guy, cholesterol. Naturally, to get pregnenolone, we need adequate amounts of cholesterol plus other nutrients, including vitamin A, thyroid hormone and enzymes. If any of these are inadequate, you will have a less than desired supply of pregnenolone.

In a healthy person, the conversion of cholesterol to pregnenolone occurs inside the mitochondria, nicknamed the lungs of the cell because of their role in cell respiration. Once produced, pregnenolone leaves the mitochondria, so it cannot inhibit its own synthesis. In fact, both progesterone and pregnenolone stimulate their own synthesis so that if you take them, the body’s ability to synthesize them is not suppressed. Sometimes short term therapy restores the body’s ability to produce adequate amounts. In the cytoplasm, enzymes convert pregnenolone into either progesterone or DHEA, depending on the tissue and the need.

Pregnenolone converts into progesterone and DHEA which in turn are the precursors for the more specialized steroid hormones, including cortisol, aldosterone, estrogen and testosterone. Taking progesterone will not increase the levels of these hormones. In fact, progesterone opposes their toxic effects. Peat says that “the formation of these hormones is tightly regulated, so that taking the precursor of one will correct a deficiency…but will not create an excess.”

Peat says, “…steroids, including cholesterol, have an anti-toxic effect. The cytochrome P-450 family of enzymes are an important factor in our resistance to toxins. Moderate amounts of cortisol promote this system, but larger amounts degrade it. Pregnenolone doesn’t affect the rate of synthesis of these enzymes, but it stabilizes them against the normal proteolytic enzymes, increasing their activity. I believe this stabilizing action is a general feature of these steroids…”

Pregnenolone may help restore impaired memory, according to neurobiologist Eugene Roberts of the City of Hope Medical Center in Los Angeles, and his colleagues, biologist James F. Morley, of the St. Louis VA Medical Center. These researchers tested pregnenolone and other steroids on mice. They found that pregnenolone is several hundred times more potent than any memory enhancer that has been tested before. Their report, in the March 1992 Proceedings of the National Academy of Sciences, says that pregnenolone restores normal levels of memory hormones which decline during aging.

The classic effects of toxic levels of cortisol include daytime euphoria, insomnia plus hot flashes at night, osteoporosis, brain aging, atrophy of the skin plus other signs of premature aging and adrenal atrophy (shrinking). Two injections of cortisone can destroy the beta cells of the pancreas in dogs, causing diabetes. Peat believes that stress-inducing elevation in cortisone can cause diabetes in people as well.

Peat reports that pregnenolone can be used to withdraw from cortisone therapy over a one-month period without developing “Addison” disease symptoms (from adrenal atrophy), because of its normalizing effects on the adrenal gland. In female patients, progesterone therapy may also be indicated.

In conclusion, since pregnenolone converts to both progesterone and DHEA, it is a much safer therapy for some conditions than the conventional alternatives. Peat recommends it for everyone past the age of 40 and even younger, if persistent health problems occur.