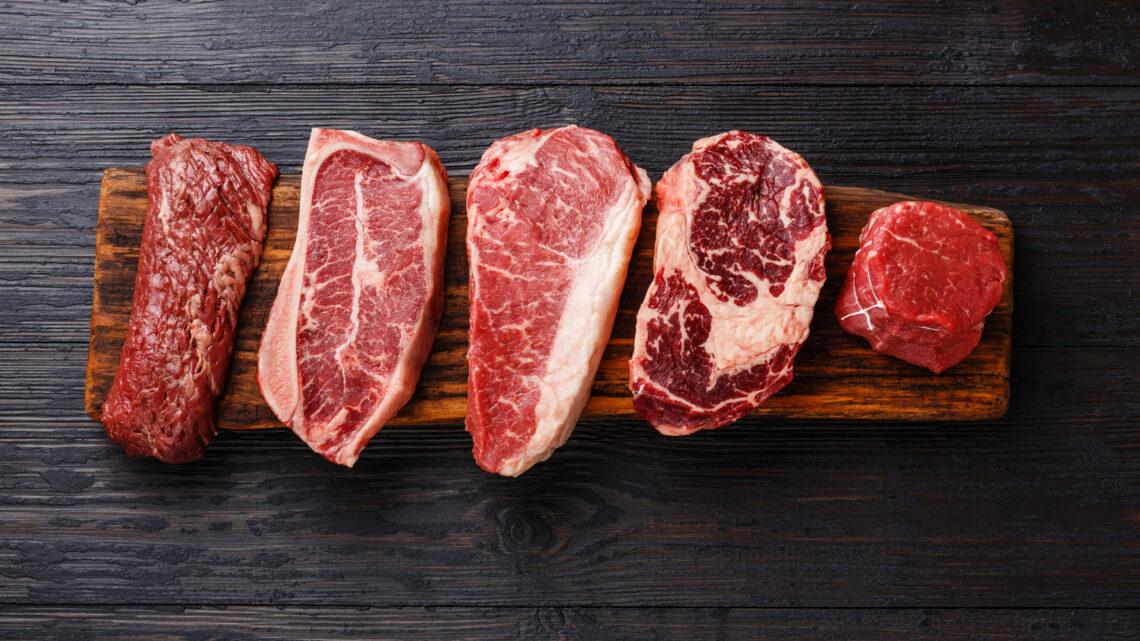 Alpha‑lipoic acid, otherwise known as thioctic acid or just lipoic acid, is considered a non‑vitamin because the body can manufacture adequate amounts of the sub­stance. Unfortunately, we only manufacture enough of the nutrient to prevent a deficiency, but not enough for the nutrient to live up to its full potential and perform all of its remarkable functions. Thus the need for eating foods rich in lipoic acid, such as potatoes, yeast, and liver ‑ or augmenting the body through supplements.

Lipoic acid is a sulfur‑containing com­pound, playing a vital role as the critical cofactor in a fundamental, energy‑pro­ducing reaction in the production of cel­lular energy. First, lipoic acid aids in the conversion of carbohydrates into en­ergy. During the metabolizing process of blood sugar into energy, the sugar is transformed into pyruvic acid. Pyru­vic acid is a product of a process called glycolysis, which is the first step in con­verting blood sugar (glucose) into en­ergy that the body can burn. This meta­bolic activity of lipoic acid occurs in­side the cells, within the mitochondria. Mitochondria are often referred to as the “engine” of the cell, where food is converted into energy.

Key metabolic enzymes are depen­dent upon the presence of lipoic acid in order to generate energy. These include alpha‑keto acid dehydrogenase complex enzymes and branched chain alpha‑keto dehydrogenase complex. The body cre­ates this multi‑enzyme complex which requires lipoic acid to break down mol­ecules of pyruvate, generated in earlier metabolism, into slightly smaller, high‑energy molecules called acetyl‑coenzyme A. Consequently, molecules can enter into a series of reac­tions called the citric acid cycle or Krebs cycle, which com­pletes the conversion of food into energy.

In fact, lipoic acid not only improves metabolism, it also protects the body against harmful by‑products of metabo­lism. It does so by attaching to and preventing the oxidation of certain enzymes during the metabolic process. This act of binding to enzymes not only protects the enzymes from oxi­dation, but allows them to be used by the body again and again, rather than becoming oxidated refuse.

Chemical reactions occur in the human body by the thou­sands every second. During these reactions, electrons are con­tinuously shifted around from one place and task to another; removing toxins and waste, fighting infections, breathing, ex­ercising, etc. Electron shifting is much like a chemical version of musical chairs ‑ it seems there is always an extra electron that doesn’t get a seat on a molecule. This extra electron is then referred to as a free radical.

In the game version of musical chairs, humans politely drop out of the game when unseated. Free radicals, however, have no such tact. Compelled to be joined once again with a mol­ecule, free radicals will do anything to accomplish this end. They will joust other electrons out of their seats, rip molecules out from under other electrons, and even burn their way into a cell membrane or enzyme trying to sit on a molecule and, in the process, damage their immediate environment. Through­out this disruptive process more free radicals are created, each then damaging their immediate environment, and so the pro­cess spirals out of control until an antioxidant is introduced to halt the destruction.

Cell membranes consist of lipids; thus, when free radicals damage cell membranes it is known as lipid peroxidation. The hole left by the free radical is the oxidized portion of the cell membrane. This breach of the cell structure impairs the cell’s function, leading to the early death of the cell, depletion of nutrients, and putting incalculable amounts of stress on the body’s systems in a variety of ways.

Free radicals come in many forms, each with its own func­tion and a different antioxidant that neutralizes or controls it. The singlet oxygen radical is a damaging free radical that is quenched by beta carotene. Another is the peroxyl radical, which is quenched by vitamin E. The hydroxyl radical is quenched by glutathione, and the oxyl radical by CoQ10. Other anti­oxidants such as vitamin C can scav­enge heavy metals, which can cause free radicals to occur. Vitamin C can also recycle vitamin E. When vita­min E quenches the peroxyl radical, it loses an electron itself, and is no longer able to act as a free radical quencher. Vitamin C is able to do­nate a missing electron, restoring vi­tamin E to its original and valuable form, or “recycling” it.

Occasionally, a special antioxi­dant comes along that can quench all the different types of free radicals. Thus far, however, no other antioxi­dant has come along that can quench all the various free radicals and re­cycle or restore to useful form numerous nutrients crucial to free radi­cal destruction. This “new” antioxi­dant is the medium‑chain fatty acid known as lipoic acid. Recent re­search indicates that this exceptional nutrient has the ability to restore vi­tamins ~ and (:, plus glutathione, CoQ10, plus the metabolic enzymes discussed earlier.

The process by which lipoic acid accomplishes these func­tions is remarkable. As a medium‑chain fatty acid, it is readily absorbed. Unlike other nutritive antioxidants, lipoic acid is both fat‑ and water‑soluble, meaning it can enter all domains of the body. Inside cells, lipoic acid is readily reduced to dihydrolipoic acid, a powerful antioxidant capable of destroy­ing superoxide hydroperoxyl and hydroxyl radicals. Incred­ibly, once it has donated an electron to recycle another anti­oxidant, it becomes even more powerful, capable of quench­ing other free radicals that it was not able to in its reduced form.

But lipoic acid continues to surprise researchers, as its ben­efits continue to be revealed.